The series revolves around the young princes Amarendra Baahubali and Bhallaladeva in the Mahishmati kingdom. The series is set before the Kalakeya invasion that is present in the film Baahubali: The Beginning, rather, both Amarendra Baahubali and Bhallaladev both are still young princes of Mahishmati. Both princes compete to become better warriors than each other and to rule the throne of Mahishmati. 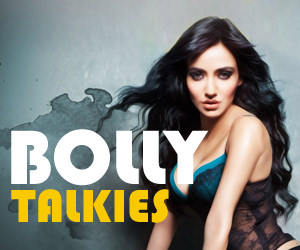